The Modern Prometheus is an intensive workshop in collaboration with the Danish arts school Kulturentreprenør with the aim of exploring Frankensteinby Mary Shelley by viewing it through transhumanist lens.

Shelley’s book is subtitled The Modern Prometheus referring to the Greek myth where a Titan steals the sacred fire from the gods to give it to humans. Many consider the myth of Prometheus to be the first notion of Transhumanism; thanks to the control of fire, human beings obtained a power that allowed them to develop and achieve unimaginable advances. With these ideas as a basis, workshop participants must dive deep into the Gothic novel and create a performance with their own interpretation of Frankenstein‘s plot.

As in other editions of Epica’s workshop, Kalliópê has served to make the participants reflect on the new technological uses applied to the creative process. It’s application in the final performance, allowed the students to deeply reflect on new multimedia formats. 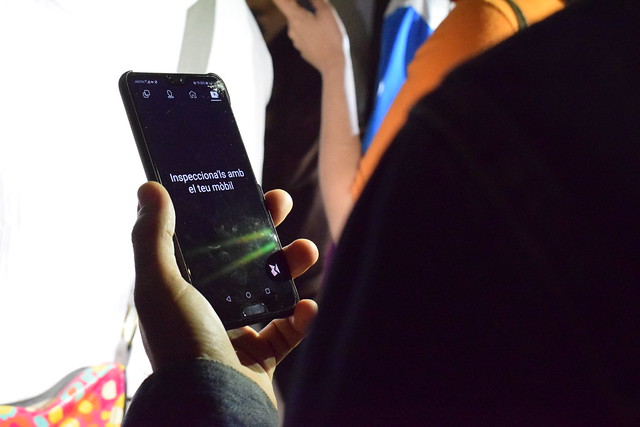 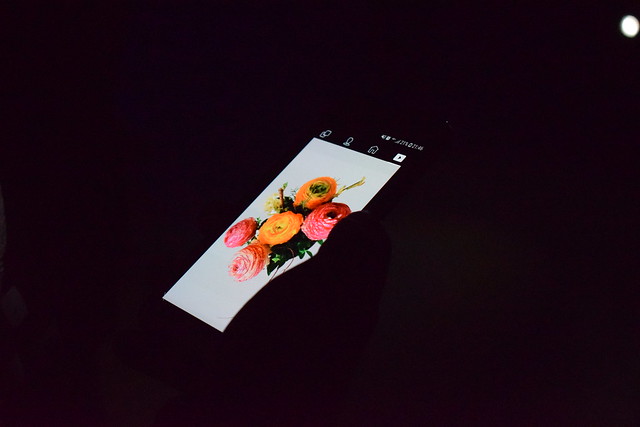 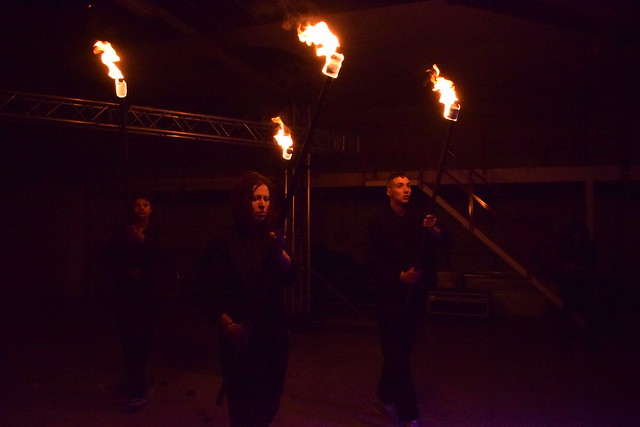 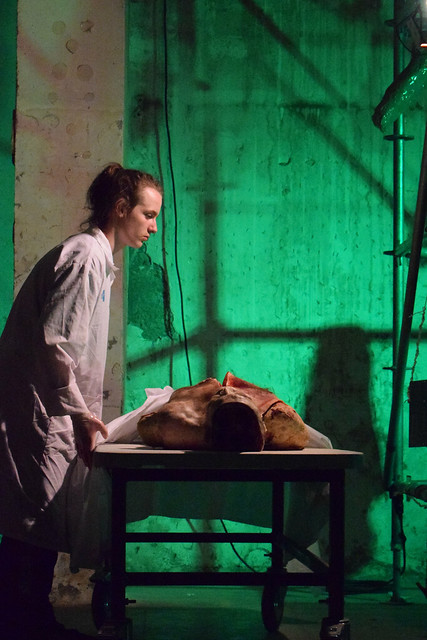