On September, 6th, 2019, the annual event held by the Telmex Telcel Foundation took place at the National Auditorium of Mexico D.F. and brought together the scholars supported by he Foundation.

Together with personalities such as Usain Bolt, Bono or Matthew McConaughey, Kalliópê became the Mexico siglo xxi interactive app and joined the event to create various interactions between the nearly 10,000 scholars.

The event served as an opportunity to inspire fellows through talks and interviews with prominent Mexican and foreign personalities and was inaugurated by the president of the Board of Directors of América Móvil Carlos Slim. 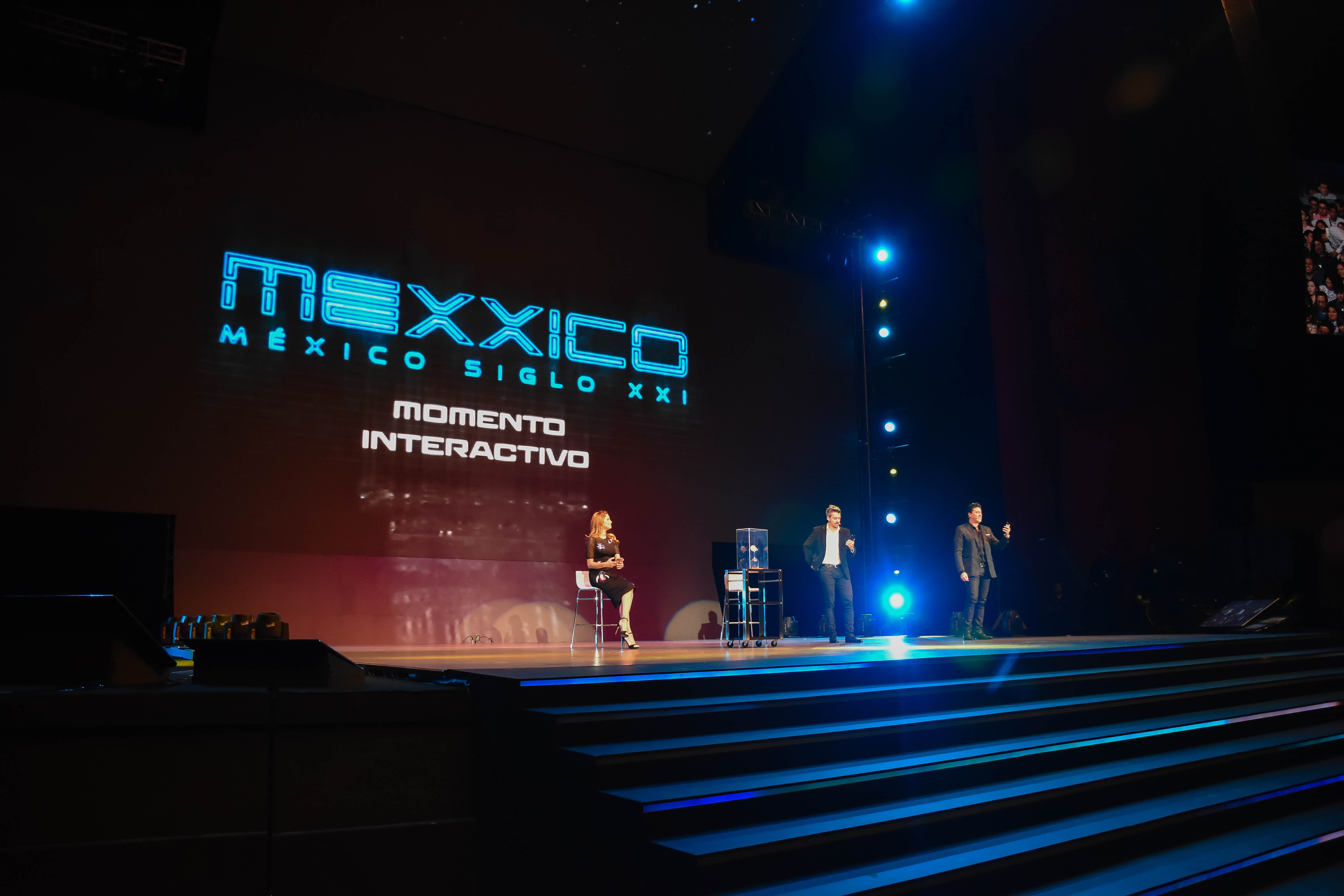 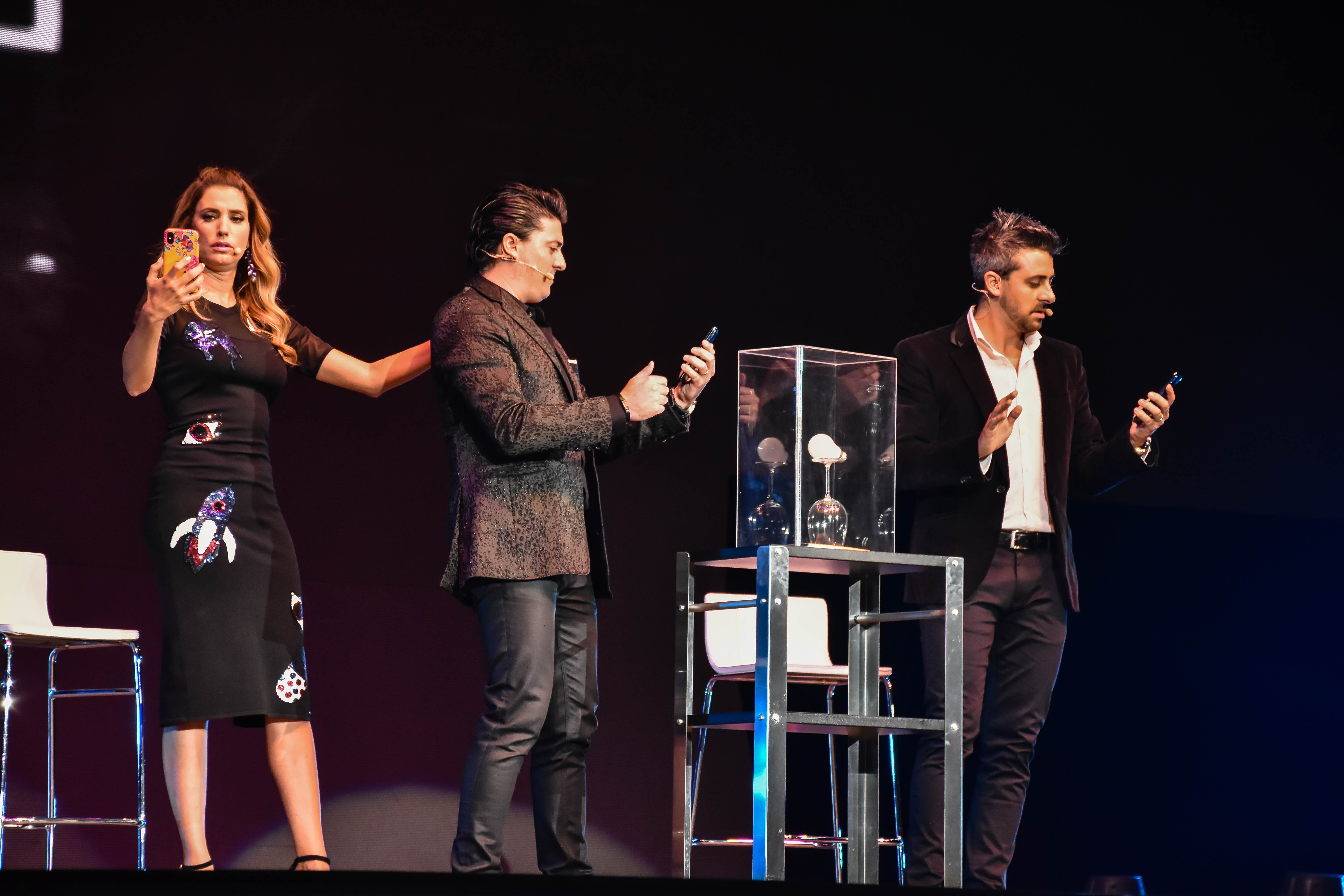 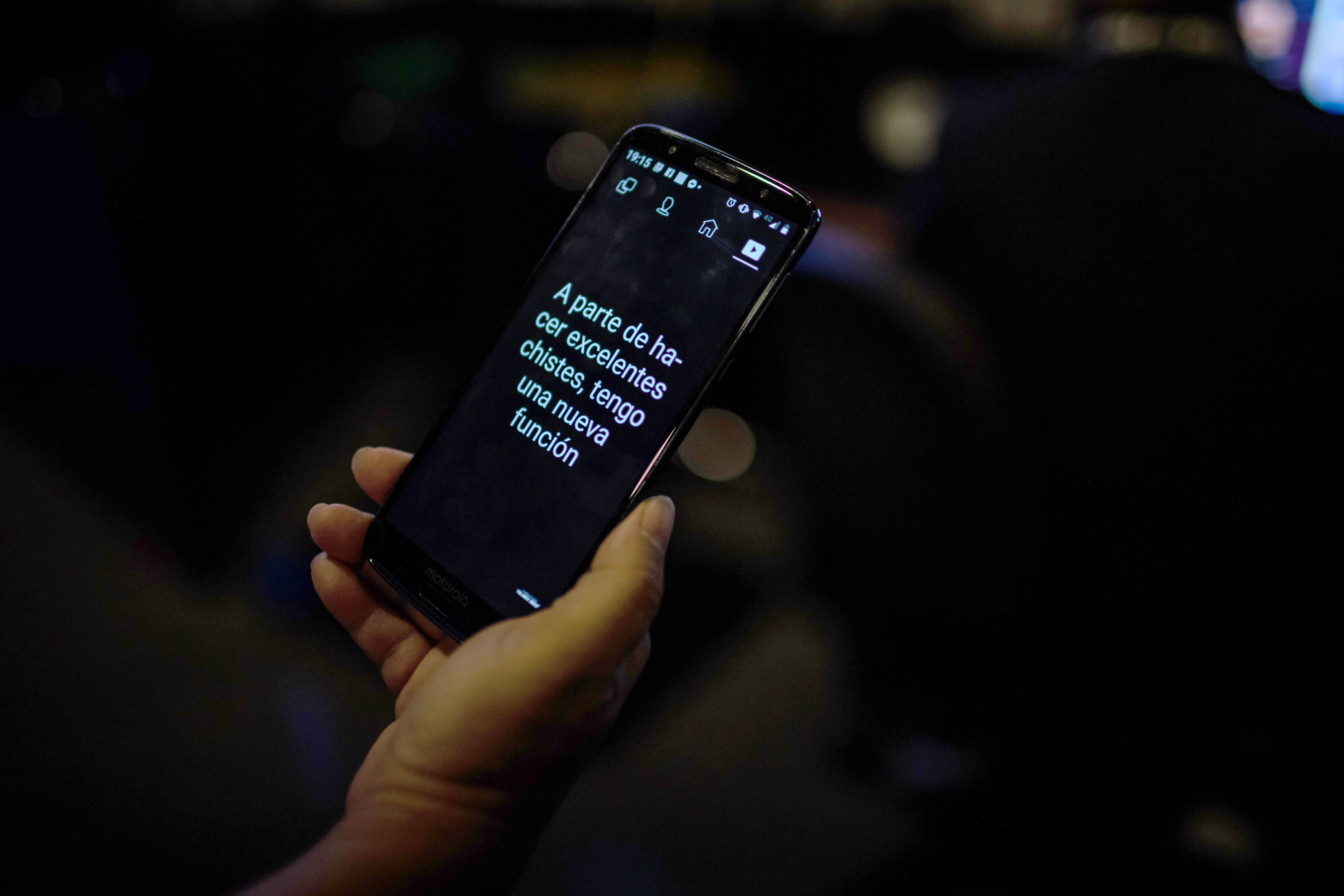 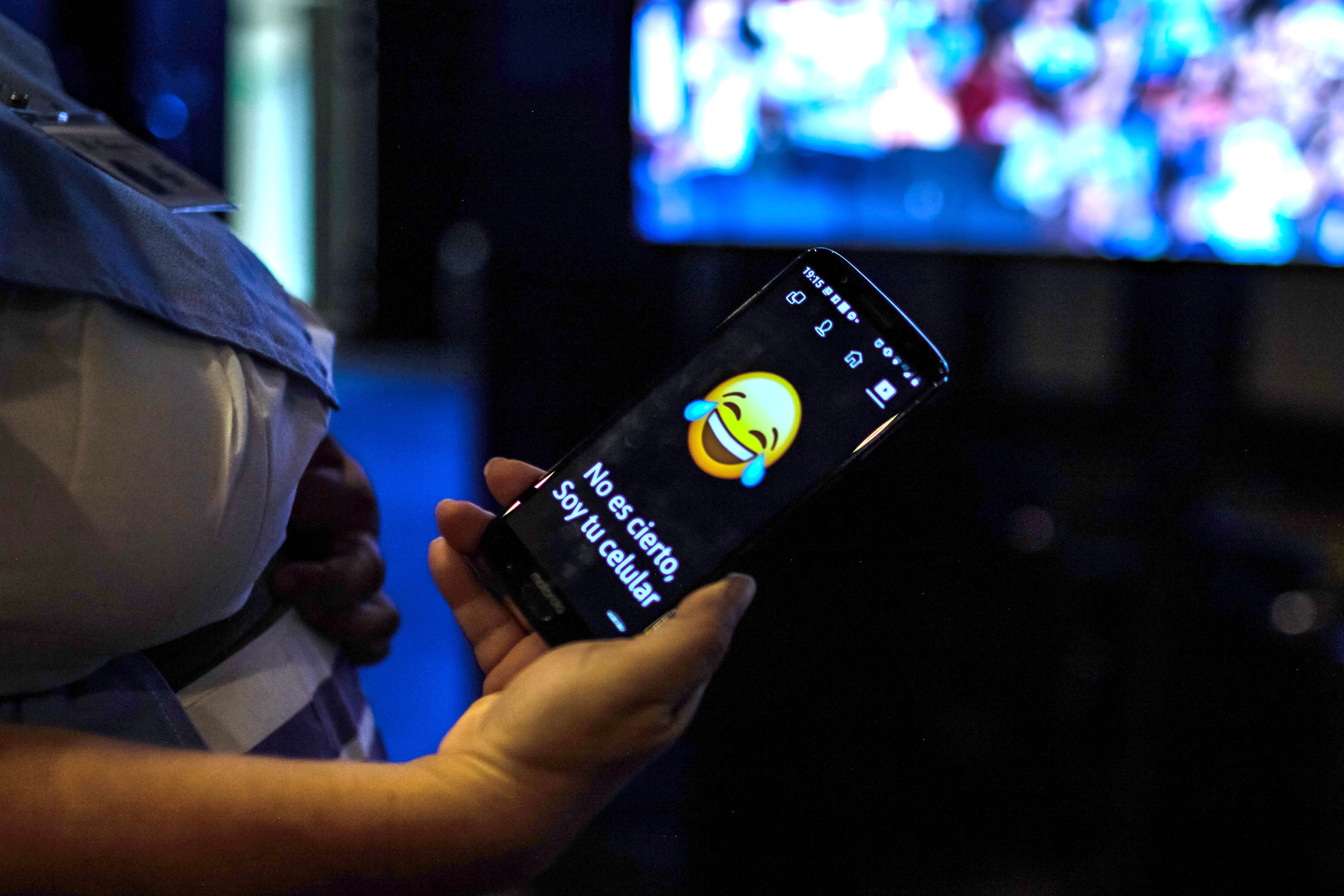 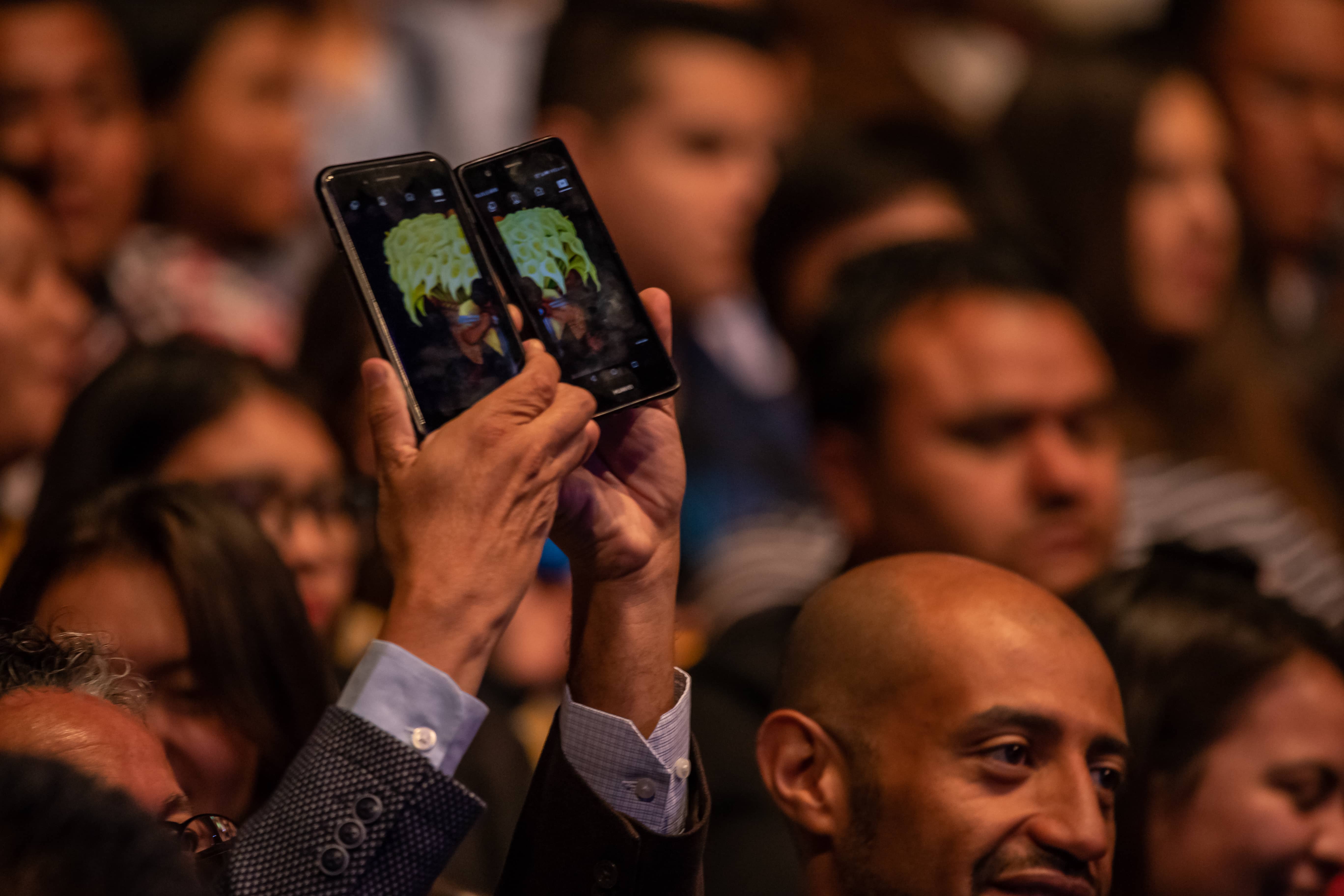 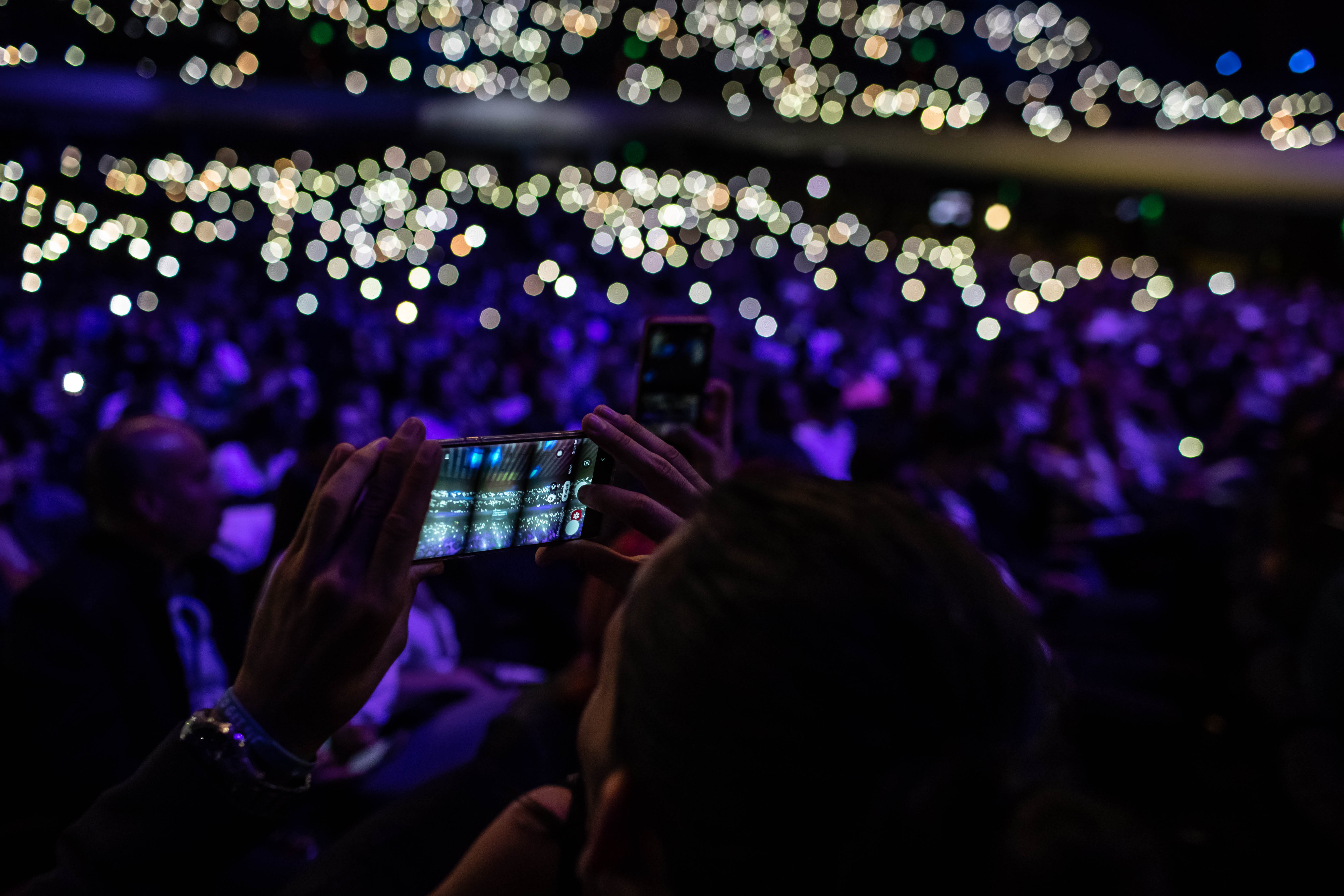