“La Tempestad en Casa” is a collective, virtual and remote experiment carried out in co-production with Fundación Épica La Fura dels Baus, the National Theater Company of Mexico, with the participation of the CNT cast and Young Creators of FONCA.

18 artists from the cast of the National Theater Company of Mexico, including actors, musicians and dancers, 10 audiovisual artists who are beneficiaries of the National Theater Company Program of the National Fund for Culture and Arts of Mexico, and the artistic and technical team of Fundación Épica La Fura dels Baus, which has engineers, video artists, philosophers, set designers and producers have collaborated in this project that was presented on October 18, 2020 within the framework of the 48th edition of the International Cervantino Festival. 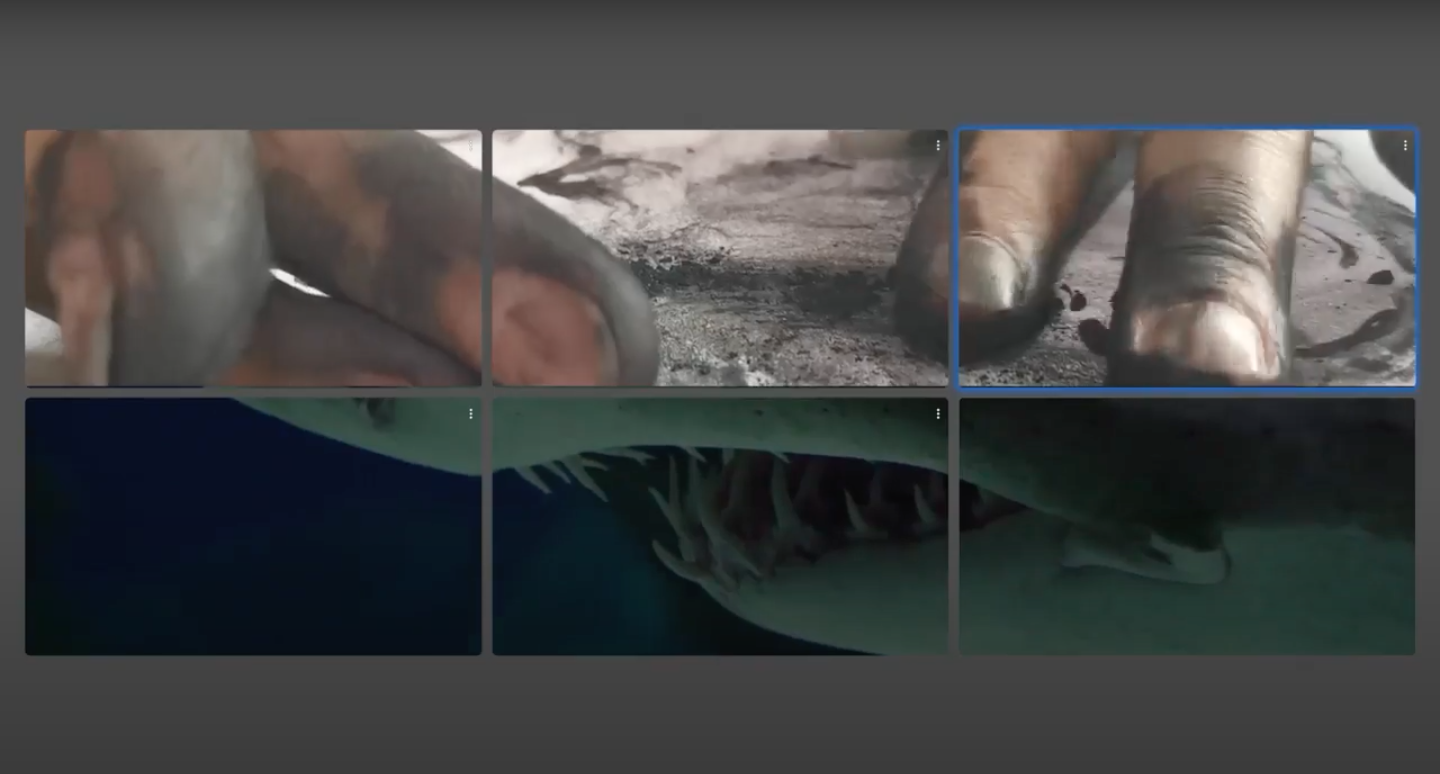 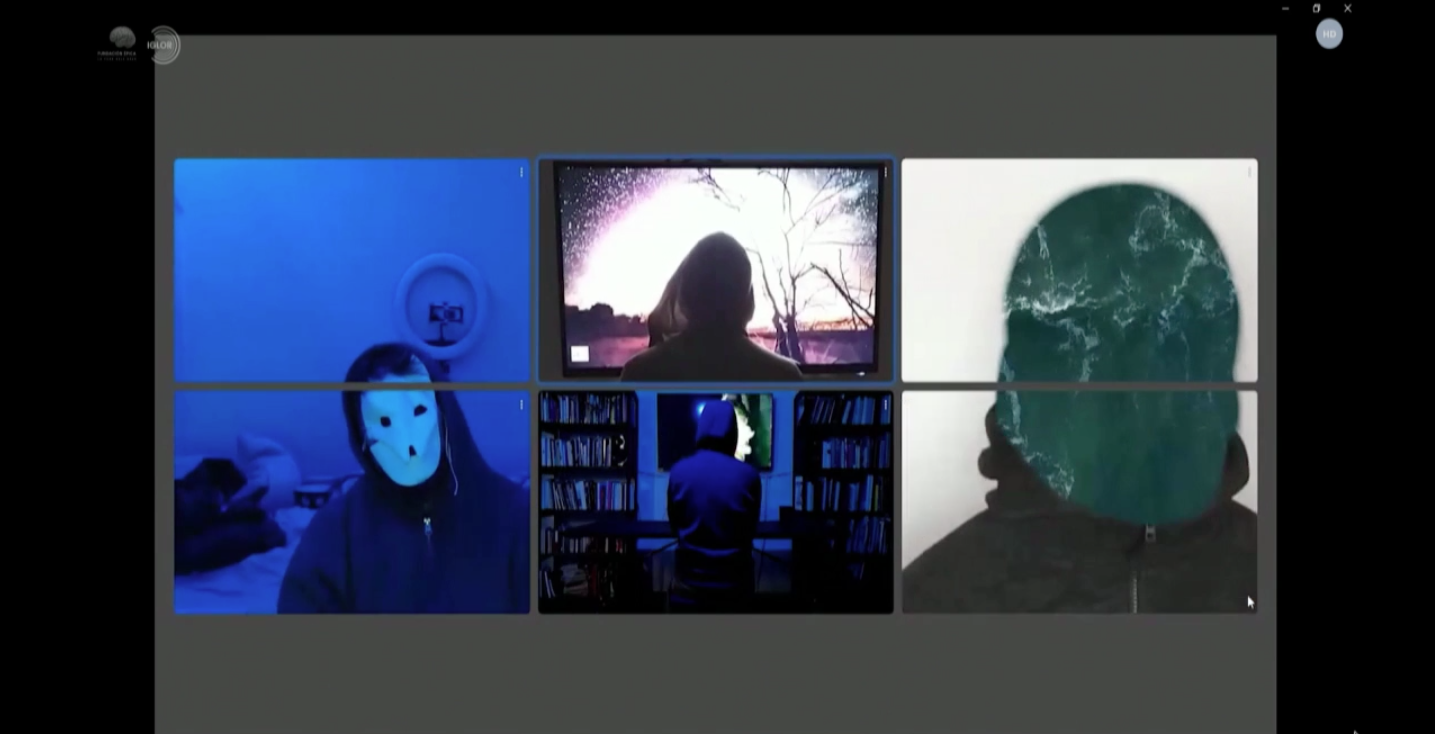 The project takes as reference the classic of literature The Tempest by William Shakespeare, the common link and the ideal architecture to make joint work possible. The reflection on revenge, forgiveness, repentance and above all a work around colonialism are mixed with a colorful aesthetic that gives voice to the customs and traditions of Mexican folklore.

The original story revolves around the figure of Prospero, the legitimate Duke of Milan, who is expelled from the throne by his brother and finds himself on a desert island with his daughter Miranda after their ship wrecked. On the island, Prospero comes into contact with forces of nature such as Ariel who will help him create an enchantment that allows him to undertake his revenge.

This work, which explored the role of slavery and the dominion that colonizers exercised over the lands discovered, takes up this reflection through a new perspective that combines tradition and new technologies. 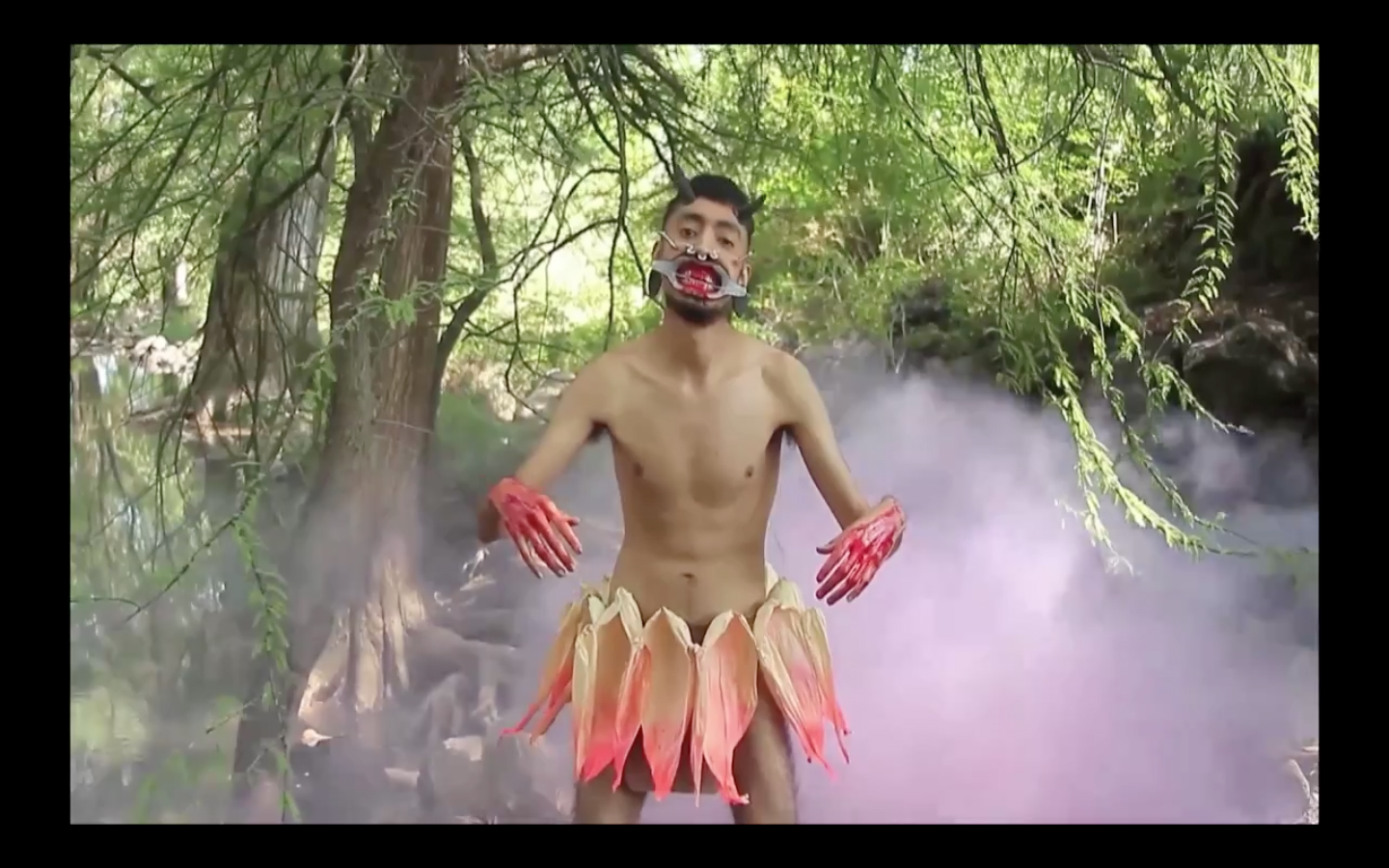 Once again, Épica applies the transmedia tool Kalliópê to the creative process. The Foundation’s first experiments,La Maldición de la Corona  and ¿Quién Gana la Corona?/Bodas de Sangre, have made it possible to question the usual processes of interaction in the virtual space through the insertion of surveys, additional content, interactions in real time and the use of the same digital platforms as interactive tools. In “La Tempestad en Casa”, the groups have taken into account the creative possibility of having a second screen. In this way, participants have focused towards the humanization of the virtual experience. Thus, involving more and more directly the viewer who performs specific physical actions during the virtual show, which has made possible to transform the passivity of virtual events into an experience in which the viewer actively participates.