For the second part of the workshop Epica i Singular 2.0 , hosted at Epica Foundation, students received training in rigging, construction and product design that were later applied to the final show. Besides, outstanding professionals such as Mugaritz R+D team visited the Foundation in order to inspire the students and help them develop new edible prototypes and textures that would later be included in the final show.

Kalliópê accompanied the final performance in which students worked about the reflection of cyborgs and immortality. The participants were in charge of the creation of the script, multimedia content and interactions that were showed in the smartphones of an audience of 250 people. 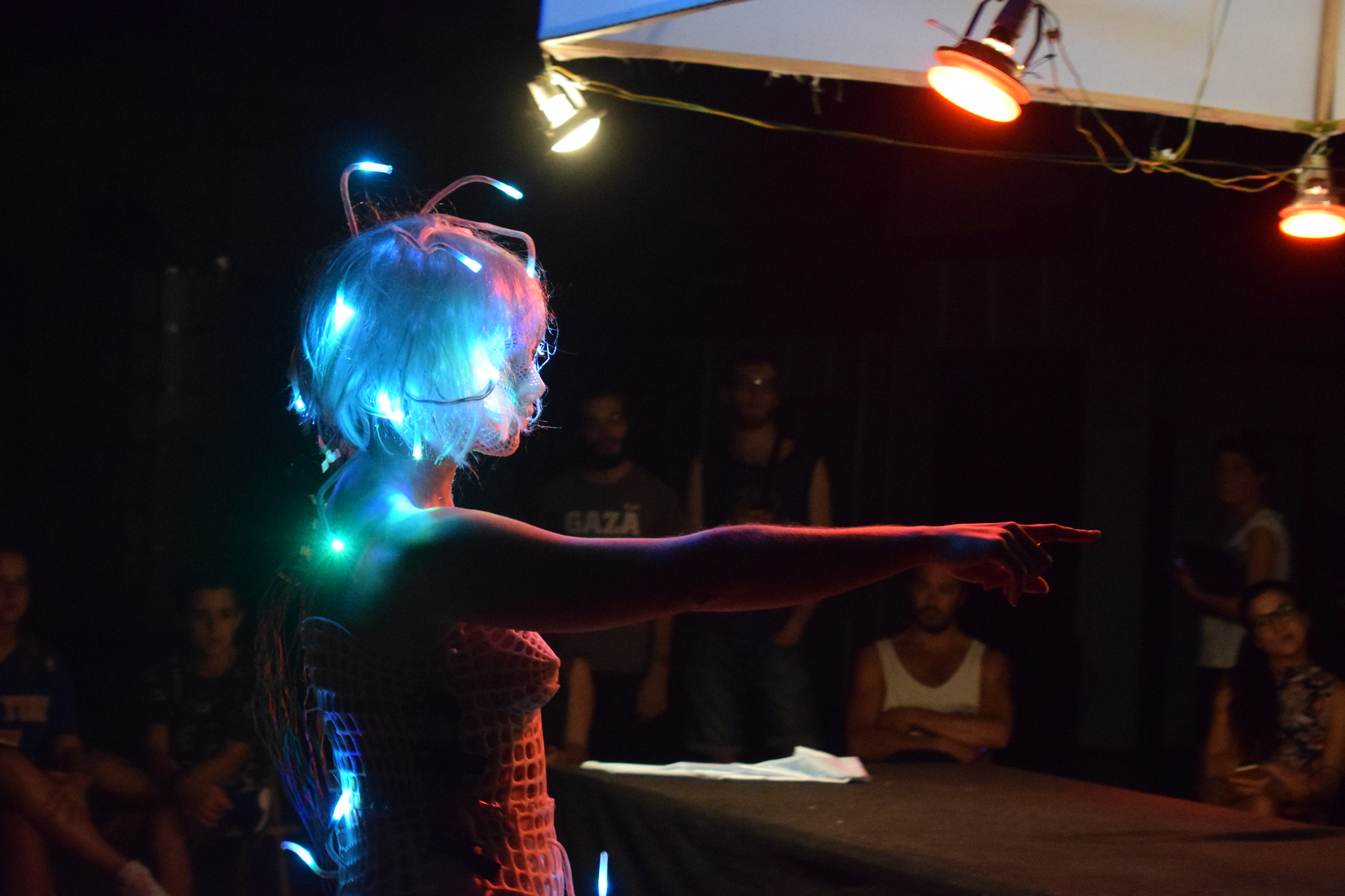 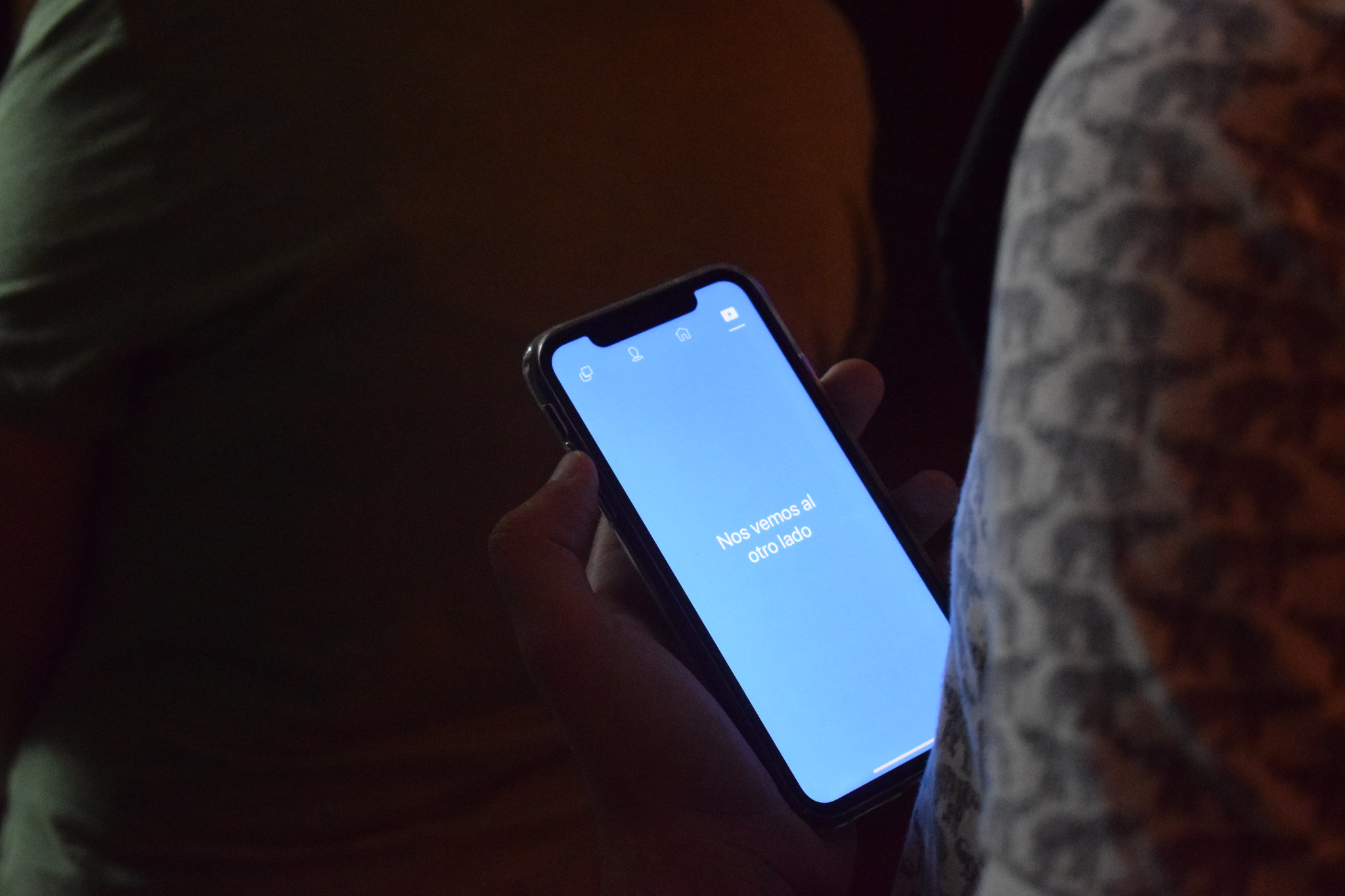