The Royal Museum of Painting and Sculpture, which in 1868 became known as the National Museum of Painting and Sculpture and later the Museo Nacional del Prado, opened to the public on November 19, 1819 with 311 paintings from the Royal Collection, all by Spanish authors, hung in its walls. In 2019 the Prado Museum celebrates its Bicentennial by reflecting on its history, with an eye on the future. 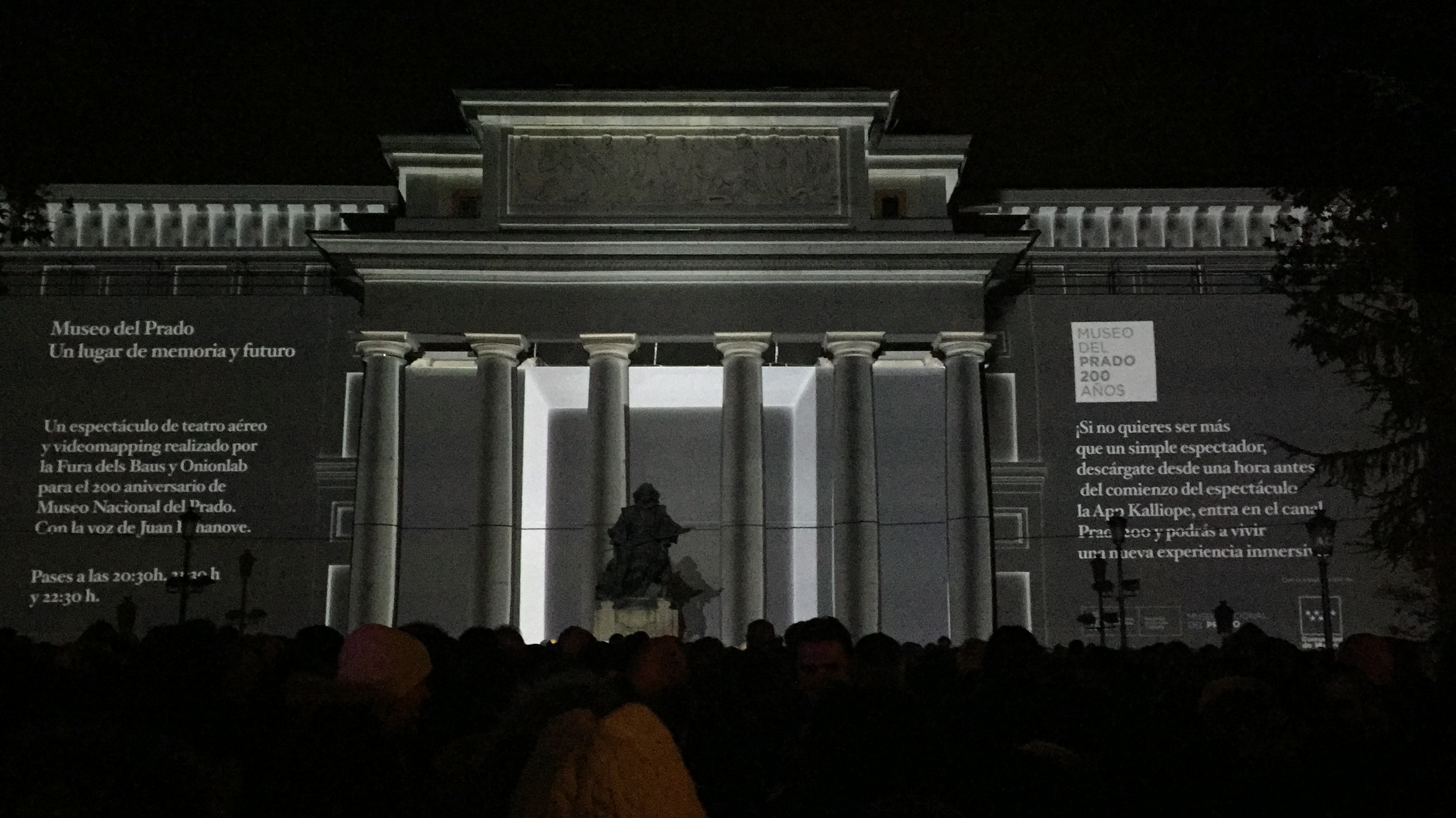 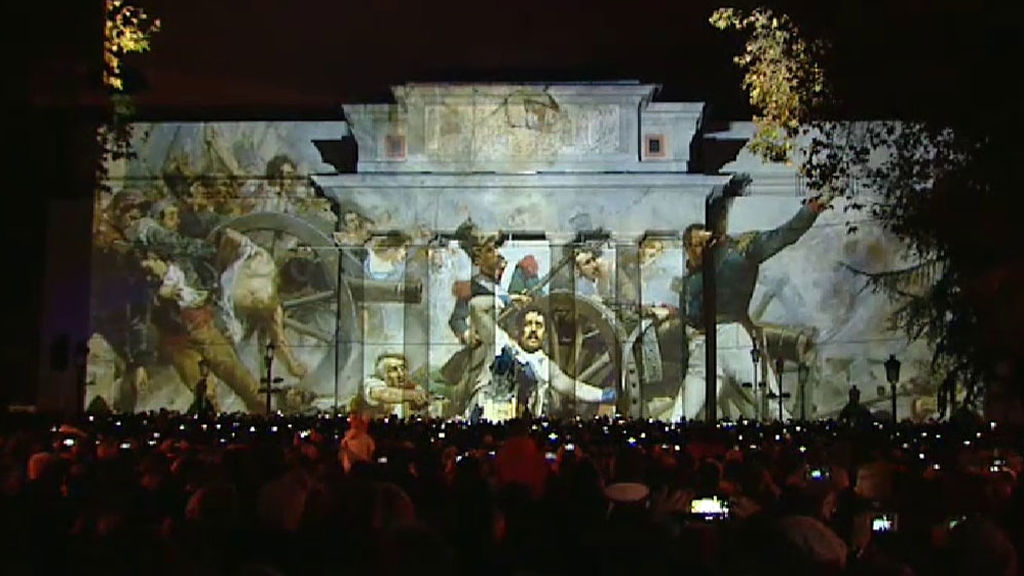 Velázquez, Rembrandt, Vermeer, Fra Angelico, Sofonisba Anguissola and Lavinia Fontana. The bicentennial festival lasts one year and has an ambitious program of exhibitions where La Fura dels Baus participates with a sample of live arts, in the Paseo del Prado in Madrid. An unpublished macro-show by Carlus Padrissa created expressly for the opening ceremony of the Bicentennial of the Prado Museum. An aerial theater proposal inspired by women painters who have paintings exhibited in the Museo del Prado interactive with the app Kalliópê Suite.